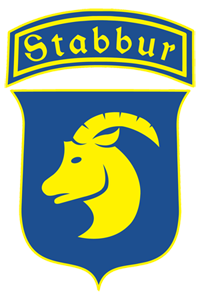 Stabbur is located on the green space next to Al Johnson’s restaurant, and the interior serves as a beer cooler while the exterior is a unique bar with beer pulls in the walls. It’s also the attractive backdrop to Sister Bay’s most unique commercial structure. Skål! 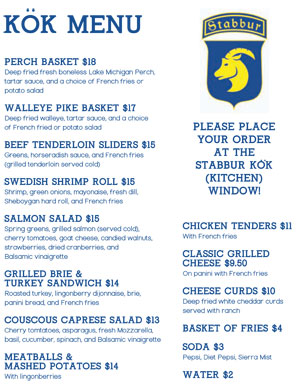 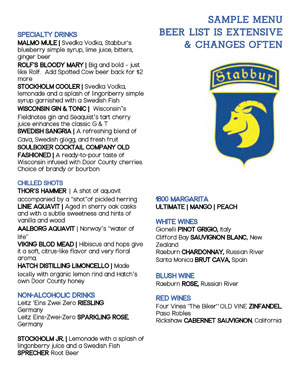 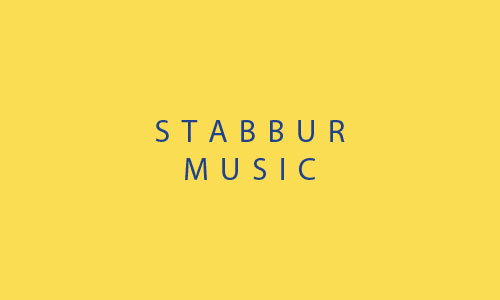 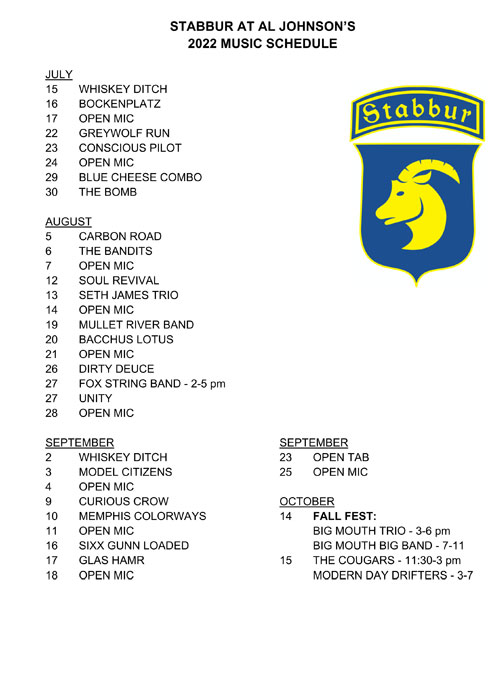 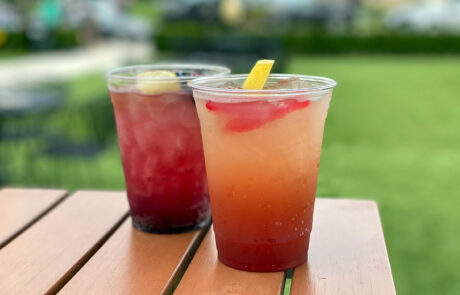 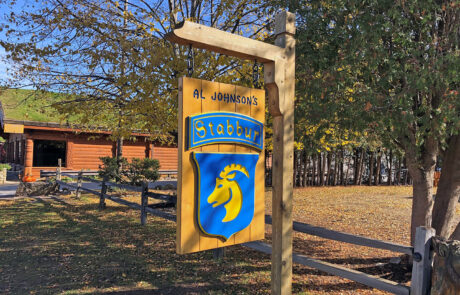 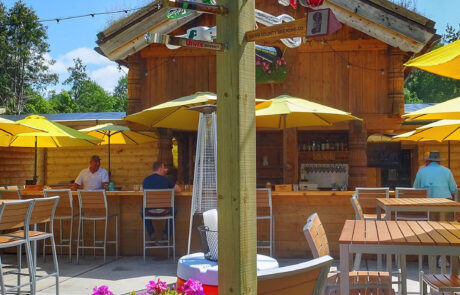 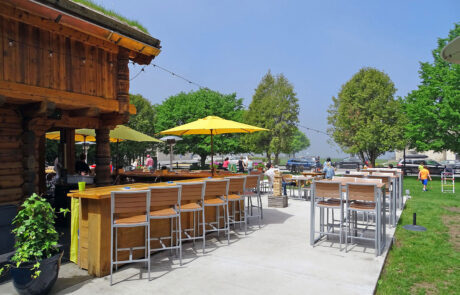 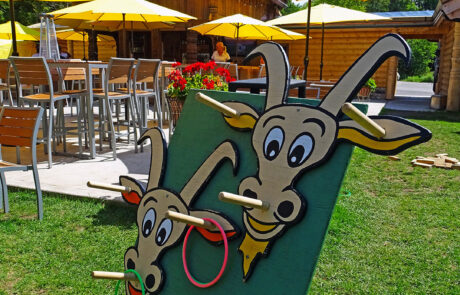 “Stabbur” means “storehouse” in Norwegian, a traditional, handcrafted log building that was a feature of all old farmsteads in rural Norway.

Where did this beautiful wood building behind the bar come from?

See the History article in this section for more about our uniquely beautiful building!

How many beers do you serve?

We usually have 20 tap beers. Ask for the current Drink Menu to see the full list.

Who developed the craft cocktails on your Drink Menu?

Is Stabbur part of Al Johnson’s?

Yes, the restaurant, Butik and Stabbur are all owned by the Johnson family.

Whose idea was it to create Stabbur?

The creation of our new beer garden was a collaboration between our chef Freddie Bexell and Rolf Johnson.

Sadly, no. Al died in June 2010. But his wife Ingert still owns the business, which is run by Al’s three children, Lars, Annika and Rolf.

I can see Al Johnson’s goats lolling about on the restaurant roof next door. How do they get up there?

There’s a unique three-level ramp in the back.

Are the goats on the roof all year?

How many goats are on the roof?

Do you change the sod on the roof each year?

No, it grows back by itself, just like your own lawn.

Do you have to mow the sod?

Parts of it. The goats do a good job of keeping it down, but they don’t munch evenly.

The vision behind Stabbur was to create a friendly outdoor space where families could enjoy lawn games, drinks and food on the green space, while the over-21 crowd socializes at the long wooden bar and pergola-covered tables.

Lars Johnson explains how Stabbur at Al Johnson’s was updated with new artificial turf and carefully-spaced tables and chairs just before the start of the 2020 tourism season. The result is a well-thought-out outdoor space for family recreation.

Al’s Scandinavian Beer Garden started pretty much like this: “You know, you ought to build a log building.”

It was the mid-1960s and Al Johnson’s had a “modern-looking redwood” exterior, as Ingert Johnson, wife of restaurant founder Al Johnson recalls the building’s style.

The restaurant, founded in 1949, had been in the same location from the beginning, when it filled all the space available in a converted IGA grocery store.

But there was a problem: the business was so popular now that summer visitors cascaded through the front door onto the sidewalk and down the street, with guests nudging and pushing to enter. Ingert wanted a lobby added, so guests had somewhere to peacefully wait for their tables.

Family friend Dean Madden, who had built Norwegian-style buildings for his family in Ephraim, suggested that Al Johnson’s do the same. “I got a guy who can build it for you,” he said. A six-year saga began as Al and Ingert flew the recommended Norwegian architect to America. First, he built the couple a new log home on the water in Sister Bay.

“By that time, I thought it was better to ‘build old,'” Ingert says now. “‘Old’ never goes out of style, but if you build ‘new,’ it always goes out of style and you have to re-do it and re-do it. So I told Al, ‘The next time we build I want the real thing, with a grass roof.'”

Al and Ingert thus found themselves in Oslo, Norway in late 1966, with an appointment to meet a well-known industrialist who offered to connect them with a builder and a log supplier. As Ingert recounts it, “He didn’t show up. Someone told me he was just a playboy, anyway! I went to a phone booth and was looking for his number when I miraculously found a business card from Sigmund Arseth, who I met at a Christmas show in Milwaukee the year before. He was rosemaling (folk art painting) the store and told me he had been to our restaurant on a visit to America. He said, “If you ever come to Norway, you and Al can come visit me.” So I called him, told him we had been stood up. He said ‘Maybe we can find someone here in the mountains to build your log buildings.’ He invited us to visit right then, in Fagerness, five hours north of Oslo on winter roads!”

Introduced to Knut Stenerud, a local master carpenter, a deal was quickly struck. Knut and his two brothers flew to Door County from Norway the following May and built the new Johnson family residence in Sister Bay. A year later, the three-man team returned and built the new log restaurant while business inside went on as usual. “Customers found it interesting to see the new building going up around them,” Ingert notes.

At the end of the restaurant construction in 1973, piles of logs were on Al’s property and Knut the carpenter asked Ingert if she wanted him to build her a little cottage with the extra materials. “Instead, I wanted him to build us all of the buildings that would be on any Norwegian farm,” she says.

And that’s where the two-story Stabbur (“storehouse” in Norwegian) in Al’s Garden Bar came from — the logs that were left over from building the new restaurant. Knut and his brothers, as always, used a special Norwegian axe to shape the logs, Magne Nering did the custom wood carving, and, of course, the man who brought everyone together, painter Sigmund Arseth, rosemaled Stabbur’s ceiling with traditional Norwegian designs.

Today, Stabbur has been sandblasted back to its original state of beautiful wood surfaces, moved from Al’s back property to the green space next to the restaurant, and the interior serves as a beer cooler while the exterior is a unique bar with beer pulls in the walls. It’s also the attractive backdrop to Sister Bay’s most unique commercial structure. Skål!